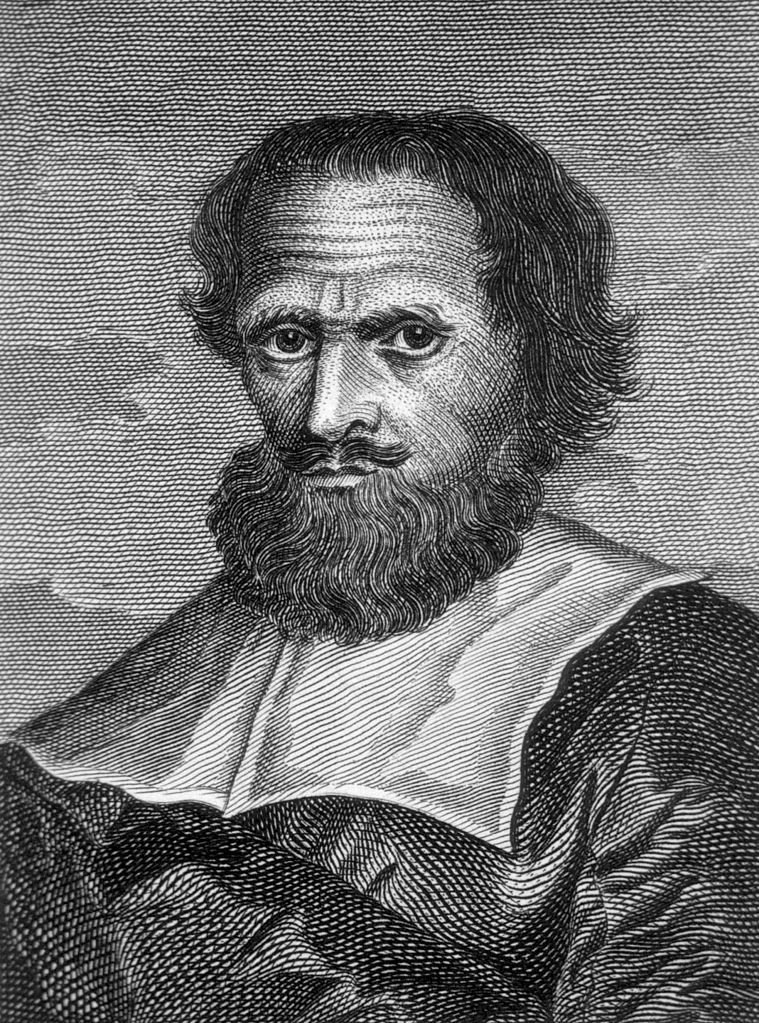 Simon Forman (31 December 1552 – 5 or 12 September 1611) was an Elizabethan astrologer, occultist and herbalist active in London during the reigns of Queen Elizabeth I and James I of England. His reputation, however, was severely tarnished after his death when he was implicated in the plot to kill Sir Thomas Overbury. Astrologers continued to revere him, while writers from Ben Jonson to Nathaniel Hawthorne came to characterize him as either a fool or an evil magician in league with the Devil.

Forman was born in Quidhampton, Fugglestone St Peter, near Salisbury, Wiltshire, on 31 December 1552. At the age of nine he went to a free school in the Salisbury area but was forced to leave after two years following the death of his father on 31 December 1563. For the next ten years of his life he was apprenticed to Matthew Commin, a local merchant. Commin traded in cloth, salt and herbal medicines, and it was during his time as a young apprentice that Forman started to learn about herbal remedies. After arguments with Mrs Commin, Simon found his apprenticeship terminated, and he eventually went to study at Oxford as a poor scholar. He then spent a year and a half at Magdalen College, Oxford, where he may have become interested in medicine and astrology.

Through the 1570s and 1580s Forman worked as a teacher while studying the occult arts. In the early 1590s he moved to London starting up a practice as a physician in Philpot Lane. Having survived an outbreak of the plague in 1592 his medical reputation began to spread. In 1597 a Buckinghamshire clergyman named Richard Napier (1559 – 1634) became his protégé. In the 1590s Forman began to develop a more serious interest in the occult[3] eventually setting up a thriving practice as an astrologer physician, documented in his detailed casebooks of his clients' questions about illness, pregnancy, stolen goods, career opportunities and marriage prospects. His success and his methods attracted the attention of the College of Physicians (now the Royal College of Physicians) who attempted to ban him from medical practice. He eventually obtained a license to practice from the University of Cambridge in 1603.

With a notable sexual appetite, Forman pursued numerous women. He wrote of his conquests in his diaries, showing as little regard for the background of his inamoratas as for the location of consummation. Many of his clients provided brief affairs. He wrote of having his first sex with his "beloved" on "15/12/1593, 5:00 PM, London." Then writing after "She died 13/6/1597." On 22 July 1599, Forman wed seventeen-year-old Jane Baker. Having never been content with just one woman, the marriage sadly, "did not make much difference to (his) way of life, except that he had an inexperienced girl now as mistress of the house; he continued to be master". In 1611, he accurately predicted his own death on the River Thames. Another astrologer, William Lilly, reports that one warm Sunday afternoon in September of that year, Forman told his wife that he would die the following Thursday night (12 September). And, sure enough: "he presently fell down, only saying, 'An impost, an impost,' and so died. A most sad storm of wind immediately following."

Five years after his death he was implicated in the murder of Thomas Overbury when two of his patients, Lady Frances Howard and Mrs Anne Turner, were found guilty of the crime. During the testimony of Howard's trial, lawyers hurled accusations at Forman, claiming that he had given Lady Essex the potion with which she plotted to kill Overbury. During the trial he was described by Sir Edward Coke, Lord Chief Justice of the King's Bench as the "Devil Forman"; the result being that his reputation was severely tarnished.

Forman's papers have proven to be a treasure trove of rare, odd, unusual data on one of the most studied periods of cultural history. They include autobiographies, guides to astrology, plague tracts, alchemical commonplace books and notes on biblical and historical subjects. They also contain his disputes with the College of Physicians and his largely unsuccessful magical experiments.

At one time he possessed the copy of the Picatrix currently in the British Library. Forman left behind a large body of manuscripts dealing with his patients and with all the subjects that interested him, from astronomy and astrology to medicine, mathematics, and magic. His Casebooks are the most famous of these resources. They, like his diaries and autobiographies, contain extensive details of his life. His only printed work was a pamphlet advertising a bogus method for divining longitude while at sea.