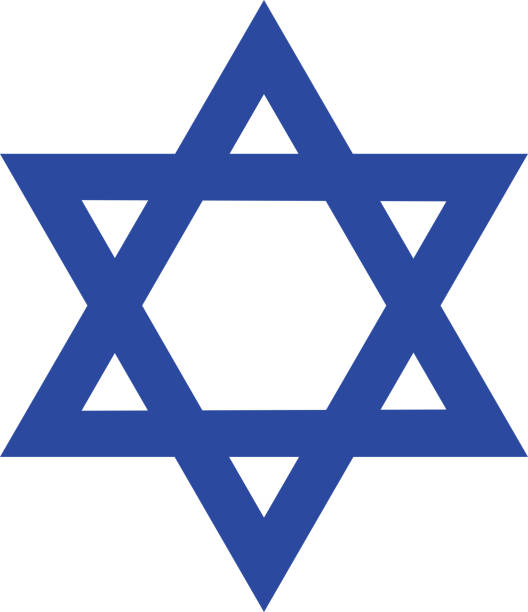 The Star of David, a common emblem of Judaism

Judaism is an Abrahamic, monotheistic, and ethnic religion comprising the collective religious, cultural, and legal tradition and civilization of the Jewish people.

It has its roots as an organized religion in the Middle East during the Bronze Age. Modern Judaism evolved from Yahwism, the religion of ancient Israel and Judah, by around 500 BCE, and is thus considered to be one of the oldest monotheistic religions.Judaism is considered by religious Jews to be the expression of the covenant that God established with the Israelites, their ancestors. It encompasses a wide body of texts, practices, theological positions, and forms of organization.

The Torah is part of the larger text known as the Hebrew Bible, and its supplemental oral tradition is represented by later texts such as the Midrash and the Talmud. Judaism's texts, traditions and values strongly influenced later Abrahamic religions, including Christianity and Islam. Hebraism, like Hellenism, played a seminal role in the formation of Western civilization through its impact as a core background element of Early Christianity.

Within Judaism, there are a variety of religious movements, most of which emerged from Rabbinic Judaism, which holds that God revealed his laws and commandments to Moses on Mount Sinai in the form of both the Written and Oral Torah. Historically, all or part of this assertion was challenged by various groups such as the Sadducees and Hellenistic Judaism during the Second Temple period;the Karaites during the early and later medieval period; and among segments of the modern non-Orthodox denominations.

Some modern branches of Judaism such as Humanistic Judaism may be considered secular or nontheistic.

Today, the largest Jewish religious movements are Orthodox Judaism (Haredi Judaism and Modern Orthodox Judaism), Conservative Judaism, and Reform Judaism. Major sources of difference between these groups are their approaches to halakha (Jewish law), the authority of the rabbinic tradition, and the significance of the State of Israel.

Orthodox Judaism maintains that the Torah and halakha are divine in origin, eternal and unalterable, and that they should be strictly followed. Conservative and Reform Judaism are more liberal, with Conservative Judaism generally promoting a more traditionalist interpretation of Judaism's requirements than Reform Judaism. A typical Reform position is that halakha should be viewed as a set of general guidelines rather than as a set of restrictions and obligations whose observance is required of all Jews. Historically, special courts enforced halakha; today, these courts still exist but the practice of Judaism is mostly voluntary. Authority on theological and legal matters is not vested in any one person or organization, but in the sacred texts and the rabbis and scholars who interpret them.